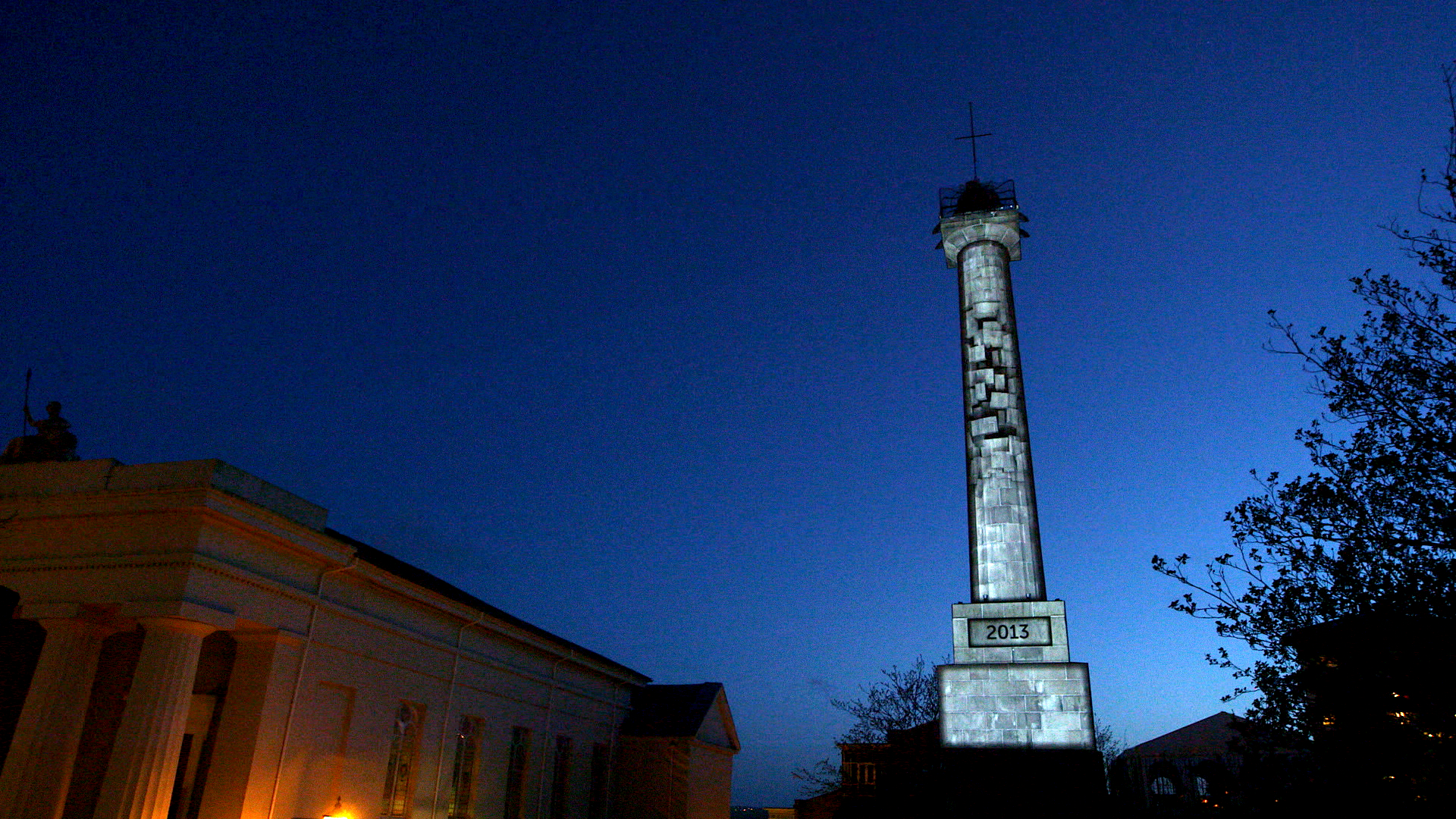 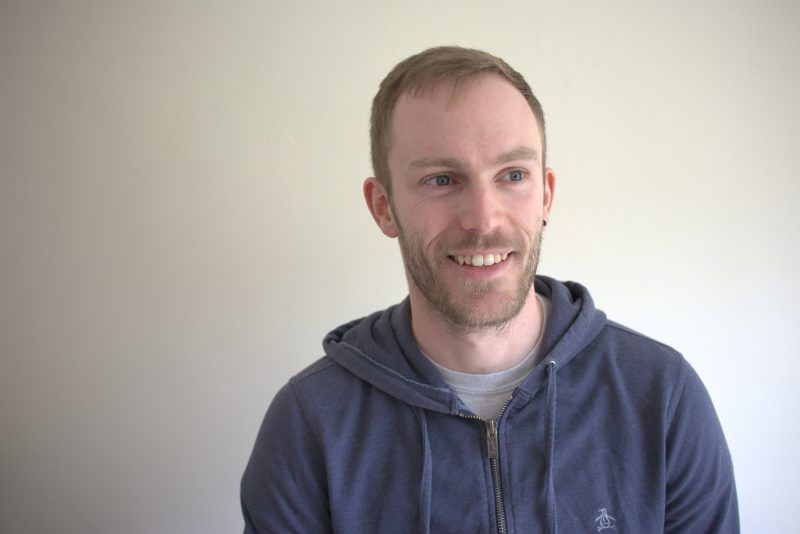 Darren is the project lead and lead software architect and developer for all our interactive software overseeing bespoke teams of developers and artists, heading up quality control, mentoring and skills development.

Darren began building location based experiences in 2009 with HMC Interactive and has over 13 years’ experience programming single and multiuser interactives, reactive media and back-end functionality such as recording, storing and managing visitor data, computer vision motion tracking including OptiTrack, RealSense and Kinect, RFID and physical interfaces including Arduino and Phidget, VR and AR systems including Vive, Oculus and ARCore.

Alongside software development, Darren has extensive and passionate experience in theatre and live performance. He has worked as Technical and Stage Manager for Forest Fringe at the Edinburgh Fringe Festival, Technical Manager for international theatre company Living Structures and for the past 6 years has been a collaborator and Production Manager for the award winning Paper Birds Theatre Company.